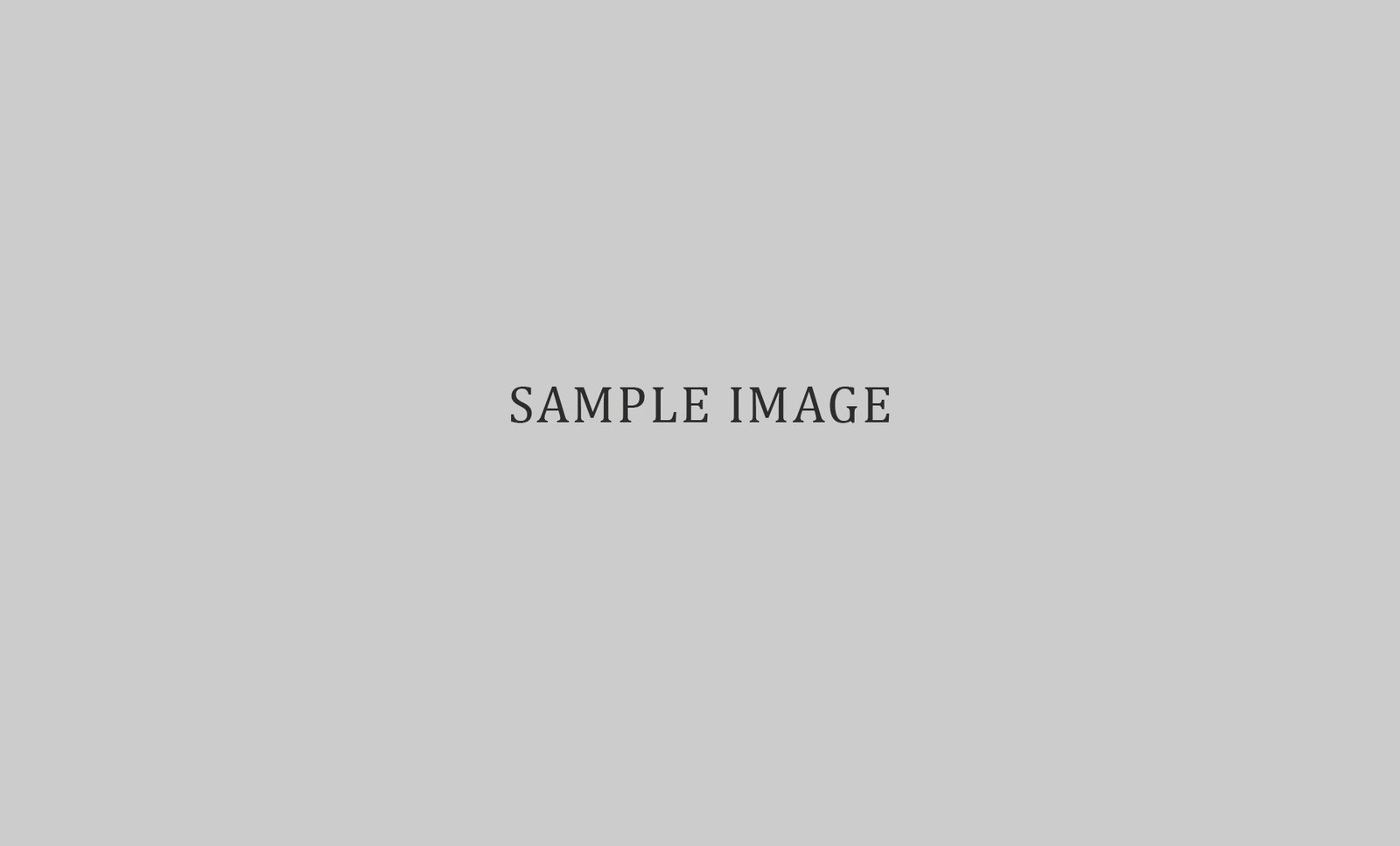 Trustees must take responsibility for fundraising

The Charity Commission has published new draft guidance clearly stating that trustees must take responsibility for the fundraising undertaken by their charities.

The guidance sets out the key role trustees must play in setting their charity’s fundraising approach. Announcing the consultation, the commission said Sir Stuart Etherington’s review into the self-regulation of fundraising found trustees have too often been absent from discussions on fundraising practice or values.

Further, the commission said the scandals around fundraising that increased in profile over the summer and the resulting damage to trust and confidence in charities showed that some trustees have not effectively overseen fundraising.

The draft guidance sets out six key principles to help trustees fulfil their responsibilities. Trustees are advised to plan effectively, supervise fundraisers, protect the charity’s reputation and assets, comply with fundraising law, follow recognised standards, and be open and accountable.

Trustees have always had to lead in setting their charity’s approach to fundraising, the commission said, but the new guidance sets out the regulator’s expectations more succinctly and clearly than ever.

Director of policy and communications at the commission Sarah Atkinson said the regulator recognises the importance and difficulty of raising money from the public. But the events of this summer had shown what can happen when public confidence in fundraising is damaged.

“No-one wants to see such critical headlines again,” Atkinson said. “The revised guidance reflects the need to put public trust back at the heart of charity fundraising. It makes absolutely clear that trustees are in the driving seat of their charity’s approach to fundraising. This doesn’t mean that we expect them to become expert fundraisers themselves - but the buck really does stop with them.”

The consultation runs until 11 February. Access the documents here.

We are here to guide you along this process of remembering a loved one and providing you with the necessary products and services for that final goodbye and ensuring that the last memory of your loved ones who have passed away be a re-flection of who they were.